COVID-19 has changed much in our lives. The ways we work, buy groceries, interact with loved ones, plan for the future, and countless other ‘normal’ aspects are now different.

I hope you’re all safe, healthy, and sane. The sane part might seem to be the toughest goal of the three, as we each adapt to the ‘new normal’ we’ve been living for the last 9 weeks.

COVID-19 has changed much in our lives. The ways we work, buy groceries, interact with loved ones, plan for the future, and countless other ‘normal’ aspects are now different. I’ve watched movies and TV shows, clearly taped in nostalgic pre-COVID times, where my first reaction is “Hey! There’s far too much physical contact and not enough distance between these actors. Are they washing their hands off-screen?”. It’s amazing how quickly we’ve adapted.

While many of us are hard at work ensuring supply to essential industries in food, packaging, and medical supplies, there are many others (36 million as of last count) who are now unable to work, as the impact of this crisis continues to broaden. This, coupled with stay-at-home orders in many states, has led to massive impacts to important facets of our consumer economy. As shown in the below article from Business Insider, US retail sales dropped by 16.4% in April, on top of another contraction of 8.3% seen in March. While food and beverage store sales jumped 25.6% at first as consumers stocked up, they have also fallen 13.1% in April. It could be possible that the drop in April is due to remaining purchases from March that held consumers over into April, but it also spells warning signs for the economy overall to which much of ink, coating, and adhesive demand is linked. The article references one economist that mentions the potential for GDP to decline by 6% or more in the second quarter.

One bright spot is no surprise - non-store sales / e-commerce. As we each consider how we can effectively distance ourselves from others, I imagine you’ve each thought further around what items could be shipped to your home vs. picked up in store. Despite the rising unemployment, retailers are hiring 100,000’s of people to work in fulfillment centers or to be dispatched in delivering groceries. I, myself, have tried Instacart a 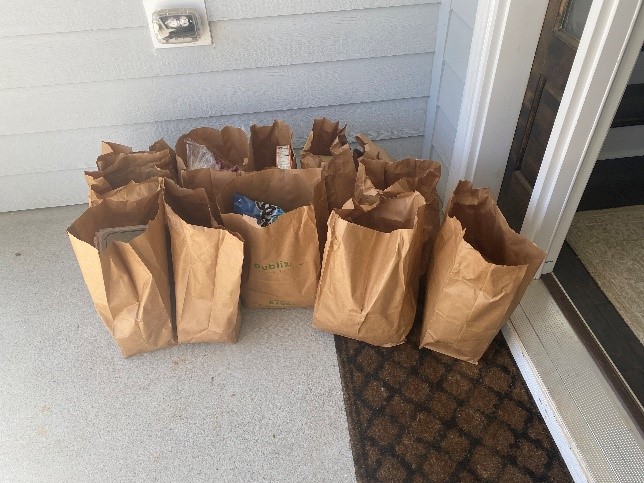 couple of times. A photo of my last delivery is included. Contact-less delivery at my front door is convenient, but it can be a hassle to even get a delivery time (this varies wildly by city and state location) and it’s certainly more expensive than buying in-store. Using sanitizing wipes, I went through the order and wiped down every item. Strong, robust inks and coatings are a necessity on consumer packaging as this disinfecting process is undoubtedly repeated across countless homes- whether items are bought in-store or through delivery. I don’t, however, recommend repeating this process on corrugated e-commerce boxes as the ink will get all over your hands, speaking from experience…a very messy experience.

I hope you’re all adapting well to your own ‘new normal’. Make sure you take care of yourselves, physically and mentally. I’ll talk to you again soon.

US retail spending declined by a record amount in April for the second straight month. The contraction comes as the widespread coronavirus lockdown freezes economic activity and consumer spending.  Retail sales plunged 16.4% in April, according to a Friday report from the Commerce Department. The decline was more stark than economists expected. The median estimate compiled by Bloomberg was for a 12% drop.  It marks the measure's second straight record drop after it fell 8.3% in March. At the time, that was the worst drop in the series, which began in 1992.

The April data shows a fuller extent of government shutdowns designed to contain the coronavirus, compared to the partial impact seen in March. Consumers slowed their spending even further as job losses persisted, sending the unemployment rate to highs not seen since the Great Depression. Spending decreased in all but one major category: non-store retailers. The group, which includes Amazon, saw an 8.4% for the month. On the flip side, a 78.8% drop at clothing stores led declines, following by a 60.6% decline in electronics and appliances stores.

Food and beverages stores fell 13.1% in April, following a 25.6% jump in March as consumer stocked up. Food services and drinking places also slumped 29.5% during the month. The plunge has invigorated fears that US gross domestic product will experience a sharp drop in the second quarter. Retail sales account for more than 40% of consumer spending, which in turn is around 70% of US GDP.  "The 23% cumulative fall in retail sales over the last two months this alone is enough to knock more than 6 percentage points off the level of nominal GDP," said James Knightley, chief international economist at ING, in a Friday note. 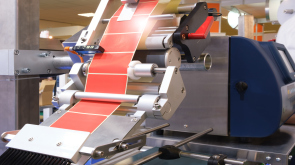 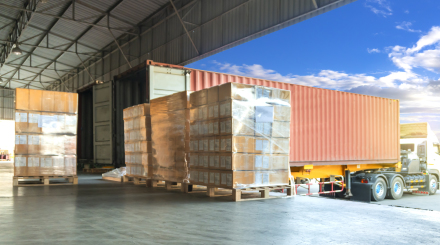 As we strive to maintain the health and wellbeing of ourselves and each other, our teams are also working hard to ensure business continuity and minimize the overall impact to business operations.