Spring thaw: A year in the life of architectural exterior coatings, part 2

Spring thaw: A year in the life of architectural exterior coatings, part 2

Missed Part One, where we cover exterior coating issues specific to winter? Read it here.

While winter and summer bring the most extreme highs and lows, spring weather comes with its own set of headaches — temperature fluctuations, rainy days and a host of unique conditions — not to mention the beginning of painting season. When choosing an architectural coating for building exteriors, contractors and property owners look for specific characteristics that will help the paint thrive in all four seasons.

In the springtime, coatings need to maintain their structure and appearance as weather conditions quickly change. Contractors look for formulations that allow them to complete more projects in less time.

Here’s a closer look at the performance characteristics that benefit architectural exterior coatings in spring. 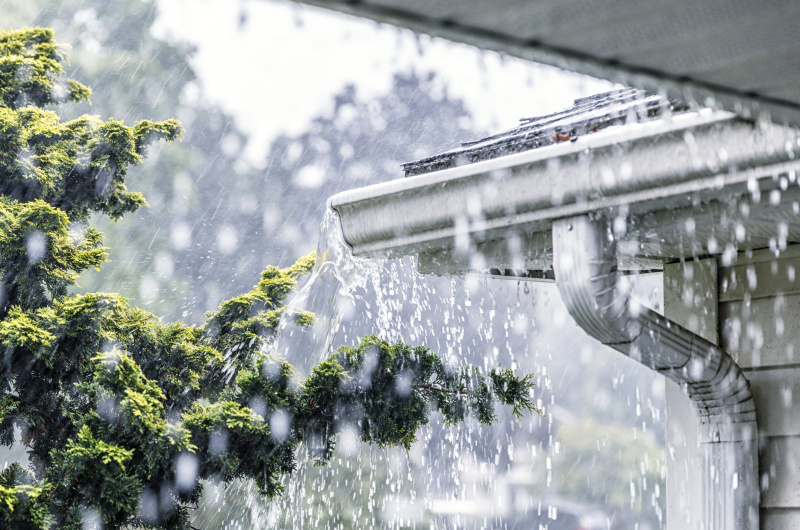 When spring rolls around, the painting season starts in earnest.

So does the rainy season.

“As a contractor, the last thing you want to do is schedule a job on a day when it’s likely to rain,” explains Camilo Quiñones, Market Segment Manager of Architectural Coatings at BASF. Rain can wash off a newly-applied coating, forcing contractors to repeat a job they already completed.

Rain often costs contractors several days of work in their high season or delays the start of the exterior painting season. It’s also a risk factor on any given project, because springtime often brings unexpected rain and storms.

“Conventional paints on the market require 4 to 12 hours before they form a film that can resist rain,” says Quiñones. “Acronal EDGE 4247 can be formulated to quickly form a resilient film, so it can withstand rain in as little as 60 to 90 minutes.”

When formulated appropriately, Acronal EDGE 4247 — an all-acrylic latex for premium exterior architectural coatings — speeds up the film formation process to resist the rain. The hydrophobic latex repels water on the surface of the coating.

For contractors, that means more work and larger windows of time to finish projects.

Standing up to surfactant leaching

One specific issue caused by rain is called surfactant leaching. Once a coating has dried, water can still distort the appearance of the paint and create streaks.

Once you cover a surface with paint, both the coating and substrate need to behave as one.

Quiñones says surfactants are the culprit in these cases.

“Surfactants are attracted to water,” he explains. “When there is free water on the film, the surfactant is brought up to the film surface. Once the water evaporates or flows away, the surfactant remains in the coating surface and alters the color appearance, visible as thin shiny vertical trails commonly referred to as snail trails.”

To combat surfactant leaching, formulators can reduce the amount of surfactant in the formulated paint. The less surfactant in a coating, the smaller the risk of leaching. However, reducing surfactants is not always feasible.

“Acronal EDGE 4247 incorporates crosslinking technology and expeditious film formation kinetics to minimize migration of surfactants to the film surface,” Quiñones explains. “It provides for much better film formation, limiting the potential for surfactant leaching to occur.”

Protection against surfactant leaching is most important in the spring and autumn, when rain and moisture are more likely to be in the forecast.

Strong film formation helps with early rain resistance and surfactant leaching, and it also protects against efflorescence. The problem is characterized by small salt deposits on the surface of a coated exterior.

“Efflorescence happens when you have gradients of humidity across the substrate,” Quiñones says. “Salt crystals form on the exposed surface as water evaporates, leaving behind a crust of salt deposits.” 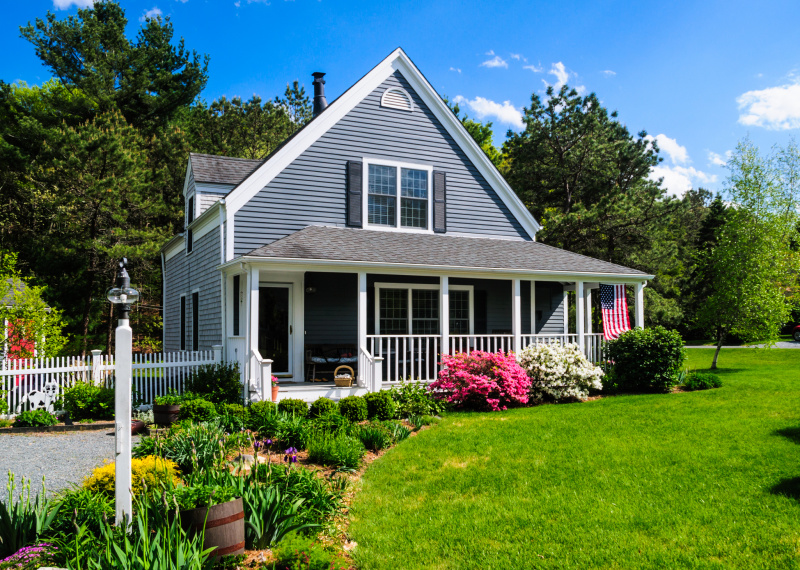 Optimum film formation blocks water permeation across the coating, preventing the migration of salts and the corresponding build-up of crystals on the coating surface.

Springtime temperature cycles cause materials to expand and contract more frequently. When that happens to a painted substrate, the coating must be able to move with it.

“Once you cover a surface with paint, both the coating and substrate need to behave as one,” says Quiñones. Adhesion between the film and the substrate helps maintain that unity and avoid flaking, while grain crack resistance prevents cracks from forming in the paint when the substrate expands or contracts.

One last coating property to consider in spring is dirt pickup resistance. Quiñones says this is of particular concern in regions with an abundance of pollen carried by the wind in springtime — like in North Carolina, which is currently experiencing a "pollen apocalypse."

“When trees and plants shed pollen, the wind picks it up and deposits it on the exterior walls of your house,” he explains. “As temperatures warm up, the pollen and dirt can bake in the sunlight, altering the paint’s appearance.”

A coating with good dirt pickup resistance prevents that from happening. In addition to surfactant leaching and early rain resistance, Acronal EDGE 4247 covers all of those seasonal and year-round performance concerns.

Formulating for all seasonal changes

Spring weather can be unpredictable, frustrating contractors and building owners who maintain painted exteriors. The rain, temperature cycles, humidity and pollen all contribute, putting pressure on formulators to create highly resistant coatings that perform well in many circumstances.

Part Three of “A year in the life” will discuss the unique conditions architectural exterior coatings must withstand in summer, from temperature highs to UV rays — and how formulators provide customers with better protection against the elements. 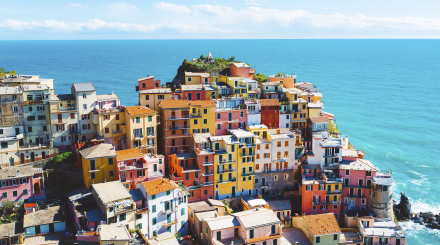 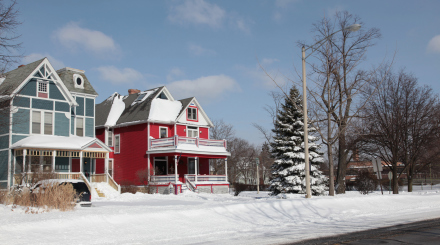