In many situations, coatings need layers upon layers upon layers before they build up the protective properties they need to perform well. That translates into multiple work shifts elapsed before a coating is finally finished with a topcoat.

Phil Robinson, Market Segment Manager for General Industrial Coatings at BASF, told us all about the evolving Instant Set coatings in these industries — and how the technology really shines from a time savings perspective.

What’s coming down the pike for Instant Set technology?

Phil Robinson: Right now, we have two products that are currently in development. One is insulative, which is mostly targeted at institutional piping. It has several mechanical properties to provide protection and insulation at the same time. The other is intumescent coatings, which prolong the performance of steel structures in cases of fire.

Where does the insulative product come in?

PR: Really any type of institutional piping. Think of a manufacturing facility running water, gas and other utilities around the plant through networks of pipes — these are traditionally covered with fiberglass insulation. Different types of tanks and vessels, such as wastewater tanks, are generally insulated as well. The coating is both insulative and protective, preventing corrosion on these surfaces.

We’re working on an Instant Set alternative to those traditional methods.

What benefits does Instant Set bring to the insulative space? 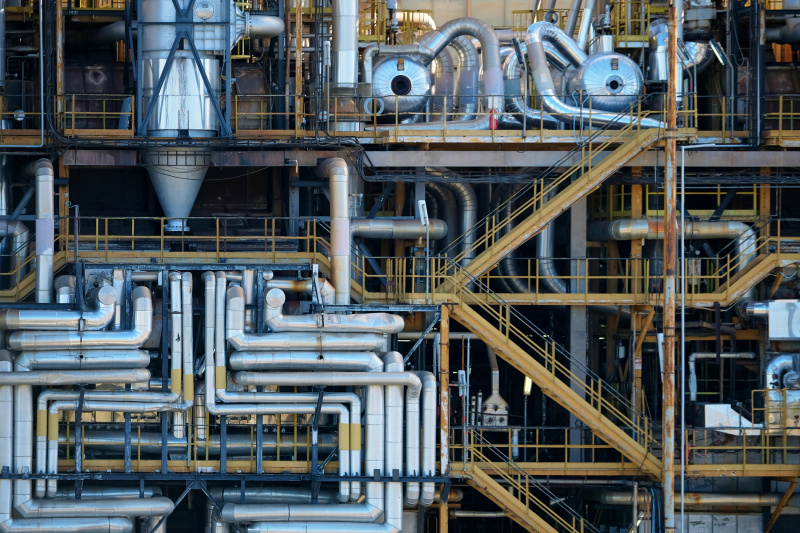 To sum up, let's say the average insulative coating has a primer, four insulative layers and a topcoat.

You just got rid of at least three insulative layers. It’s like a four-for-one savings, and there's time associated with all the waiting in between coats.

What about intumescent coatings — where are they used?

PR: Intumescent coatings live in the fire protection space, but they’re not exactly fire-proof. In most new buildings, you tend to have steel beams and other structural components specified in the build. Without a protective coating, those beams typically melt and bend under intense heat.

When intumescent paint is applied to the beam, in the event of a fire, it actually intumesces — meaning it expands, adding insulative value to the expansion, to capture gases and prolong the beam’s structural integrity. It basically buys time before that beam heats up to the point of collapse. 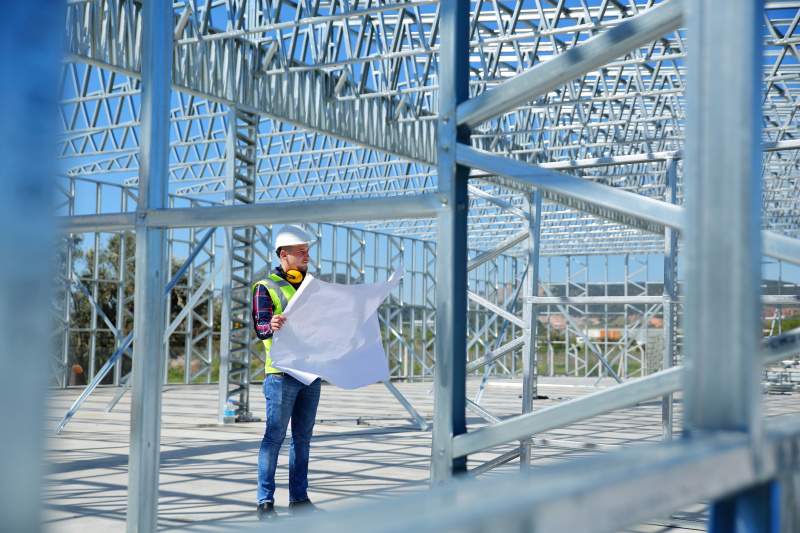 How does that help in a fire situation?

PR: If you picture a situation where a skyscraper caught fire, you would have a short amount of time to evacuate everyone inside before structural steel began to bend and collapse. The intumescent coating fends off that process, buying more time to evacuate more people.

What’s the advantage of Instant Set technology in the intumescent coating space?

PR: In most cases, you apply intumescent paints in multiple layers. They’re made with a vinyl acetate technology, which takes a very long time to cure. It literally takes days of application to apply this paint to steel structures.

You might even need upwards of nine layers to get that high film build with no sagging or dripping. With the Instant Set technology we’re developing, you get the film build you need in two layers.

That means you can coat a steel beam in less than one work shift. That translates to something close to a 90 percent reduction in labor hours.

What’s the biggest takeaway for coating formulators in either application?

PR: If they’re using an Instant Set resin, they significantly reduce the number of coats needed on the application. They still have the ability to apply very thick, high film builds without any compromise in performance, but they also greatly reduce labor costs through time savings.

That time can be passed along the value chain to the end user, to the contractor that's applying the coating.