Pull off the TiO2 balancing act in architectural coatings

Pull off the TiO2 balancing act in architectural coatings

From the letters printed on your M&Ms to the white tint of your toothpaste, titanium dioxide shows up in countless paint and pigment formulations. In architectural coatings, it’s a widely-used mineral that keeps increasing in demand for its strong opacifying properties.

With the persistent popularity of titanium dioxide, or TiO2, comes increased costs for formulators. 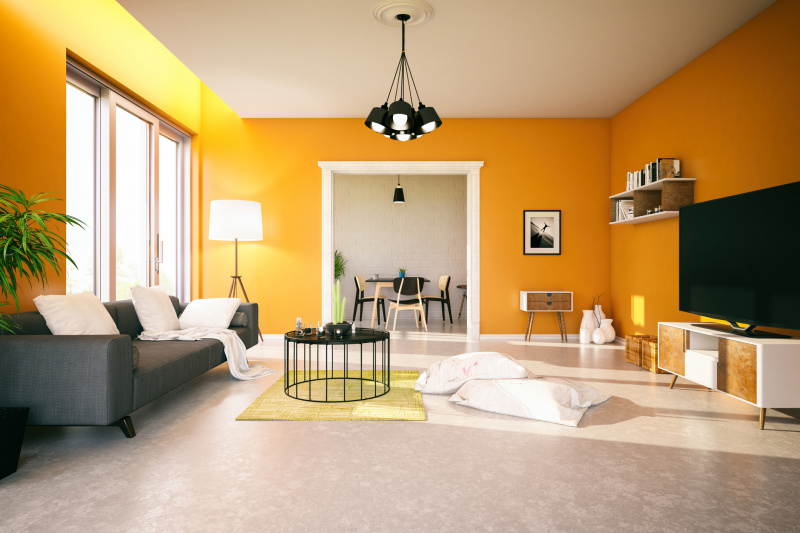 “There’s a pretty expansive supply chain associated with TiO2, and it’s a labor-intensive process,” says Natalie Bates, Sales and Marketing Analyst at BASF. “You have to mine it, wash it, mill it, pack it and ship it. General ups and downs with demand can also tighten the market.”

Rising prices, coupled with growing concerns about the mineral’s environmental impact, are pushing formulators to seek out alternatives to TiO2. Lower-cost options typically have weaker opacity properties, which is a trade-off most users won’t tolerate.

Titanium dioxide is historically the best way to achieve high opacity in paints and coatings. Opacity, or the capacity for a paint to hide what was previously on the substrate, is a critical feature for contractors and DIY painters alike.

“Opacity is important in any case, but when you’re applying light paint on a dark background, that’s where you want to see the most hide,” Bates explains. “The customer or end user wants to get the best hide in just one layer of application, which saves them time and money.” 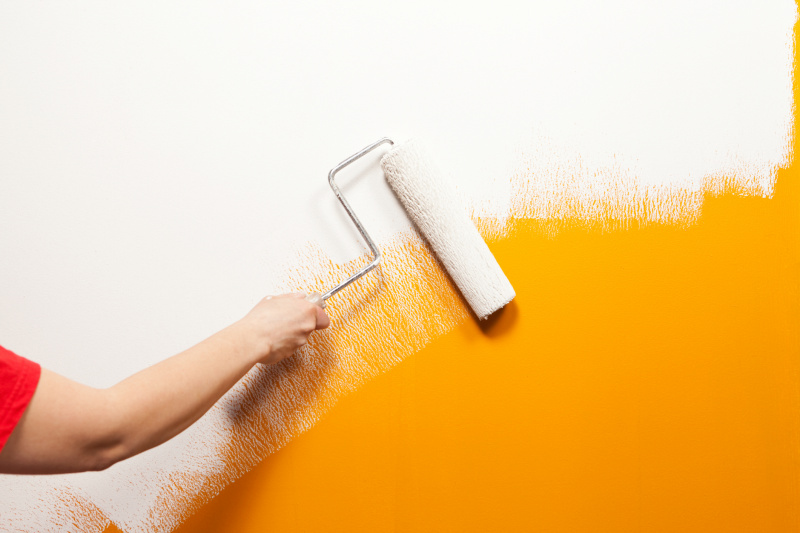 To keep customers happy, formulators have the choice to use more TiO2 and bear the added expense — or introduce a system that uses TiO2 more efficiently.

That’s the basic principle behind AQACell HIDE 6299 na: it spaces out the TiO2 particles, which increases the paint’s performance attributes and improves hide.

“When the TiO2 particles crowd together, you aren’t being efficient with the amount you bought,” says Bates. “Particle crowding decreases opacity, scrub resistance and tint strength, so you need more TiO2 to make the paint perform. It’s less cost effective and can lead to lower paint performance.”

By displacing or scattering the TiO2 particles, AQACell lowers the total cost of formulation without compromising performance or hiding power. In addition to spacing, the opaque polymer has a second mechanism to support the paint’s performance: its particle shape.

“The AQACell particle is a hollow sphere. The high refractive index at the interface between the air pocket and the shell causes light scattering and a corresponding improvement in opacity,” says Camilo Quiñones, Market Segment Manager for Architectural Coatings at BASF. “There is something special about these hollow spheres, because their size matches half the wavelength of visible light. That helps it scatter the light and provide opacity.”

With those two mechanisms, AQACell reduces costs by replacing 10 to 15 percent of TiO2 — sometimes more, depending on the formulation technique.

In addition to greater cost-effectiveness for equivalent hiding power, AQACell is APEO-free and ammonia-free, which means the final product will have minimal odor. Its broad formulation latitude means formulators use it to create several varieties of interior and exterior paints, whether they’re white paints, rich colors, semi-glosses or mattes.

To further boost the effectiveness of AQACell in interior paints, formulators pair it with ACRONAL® PLUS 4670. 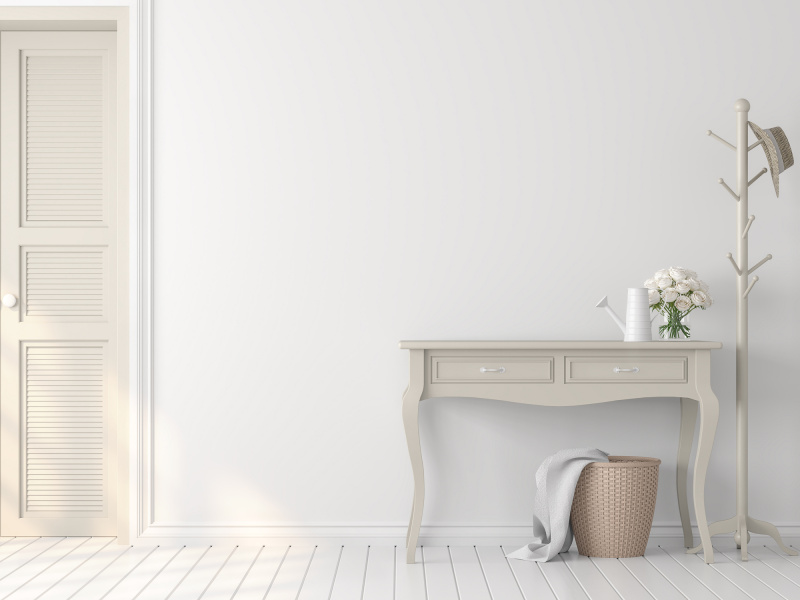 “Depending on the existing latex, ACRONAL Plus 4670 has been shown to reduce titanium oxide load by up to 30 percent,” Bates says. “It can be used as a full binder with superior paint performance, compared to pre-composite polymers used as sole binders. So, you can further optimize your formulation for TiO2 with the combination of AQACell and 4670.”

Because every formulator’s process is different, BASF often makes personalized recommendations based on its broad portfolio. To learn how your particular formulations can become more TiO2-efficient, feel free to consult a representative.