Trends in the paper market over the past year have been similar to what the market has seen in recent years with packaging paper continuing to experience high growth, while graphical paper continues on a downward trend.

"The big trend that's been going on for a number of years, not just this past year, is the decline of the graphical paper – the newsprint, magazines," says Bert Templeton, Business Manager, Paper and Flooring Solutions, BASF. "Because of the age of electronics, a lot of the magazine producers are shutting down, going away. So, that means our customer base has been shutting down and fine tuning their operations. Some of the graphical has been declining at quite a significant rate."

While the graphical paper market continues to slide downward, Templeton says the increased demand for packaging has helped counter those losses.

"The packaging side has been improving quite a bit, so it balances out nicely," he says. "From a BASF standpoint, since we're active in both of those markets, we have to change some of the product development that we're doing and focus more on the packaging side."

While there is an overall downward trend for graphical paper, last year the market experienced somewhat of an anomaly. 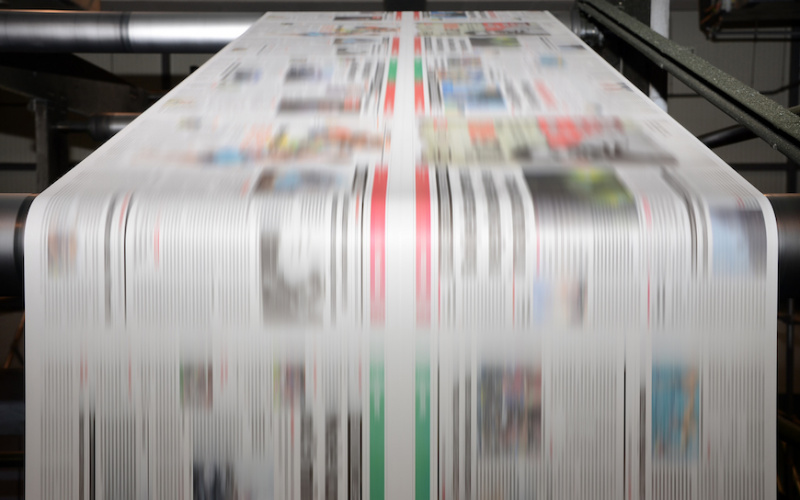 "This last year we actually saw a little bit more stabilization on the graphical side, but there could be a number of factors for that," Templeton says. "One of them is that a major manufacturer in Europe had a strike and several of their mills were idle for a number of months. A lot of that production got moved to the U.S., both here and in other plants. Now, whether that stays this way moving forward or not is to be seen."

Another changing trend in the graphical market is that some paper manufacturers are trying to re-tool their plants to meet other paper-related demands.

"Plastics have been in the news a lot recently about all the litter produced," Templeton says. "So, some of these paper mills that did graphical have been looking to re-tool and get into plastic replacements using paper. A good example is a drinking straw. You used to get only the plastic drinking straws, now you can get a paper drinking straw. There are even oil filters back to being made out of paper. So, a lot of the graphical guys are really looking at their models and their production to try to make environmentally friendly plastic replacements out of paper. I’d say the jury is still out as to how successful that will be, but that has good potential for us in the future."

Another trend taking place in the paper market is the consolidation of paper mills.

"Obviously, wood fiber is a very big part of the paper-making industry, whether it be packaging or graphical. The type of tree that you use also has a big impact on the quality and the type of paper that you can make," Templeton says. "And because of COVID-19 shutting down a lot of the locations where you can't get enough employees, a lot of the mills are now having trouble getting fiber at a reasonable price. If you have a mill that was disadvantaged to its fiber, that's almost something they can't make up. So, we're seeing a lot of the mills that are disadvantaged on their fiber just shutting down."

While the mills shutting down are unfortunate due to the job losses they create, that volume is still getting picked up by the competing mills in the area.

"On a positive front, we are now starting to see some customers looking at investing once again in the paper industry. Billerud, one of the big players in Europe, just bought Verso, here in the U.S. They're targeting a new plant in 2025 that will be one of the largest to date," Templeton says. "So, there is a bright future for sections of the paper industry."

For the latest solutions for the paper industry, visit our website. 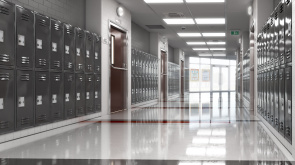 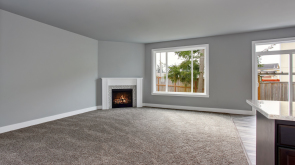 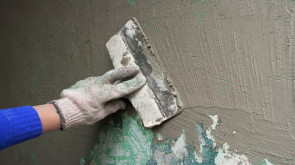