Addition of Amasil® NA to poultry feed led to dramatic reduction of Enterobacteriaceae, Salmonella levels in a recent field trial

The United States has the largest broiler chicken industry in the world, directly employing more than 350,000 employees and generating over $95 billion in retail expenditures in 2019.

More than 9 billion broiler chickens were produced in the United States in 2018, requiring roughly 64 million tons of mixed feed.

Optimizing this feed has become increasingly important as broiler producers look for ways to boost performance while minimizing costs and risks of bacterial disease, especially salmonella.

Salmonella is the leading cause of foodborne illness in the U.S, affecting more than 1 million people each year. About 19% of salmonella outbreaks are attributed to poultry, usually through consumption of contaminated eggs or poultry meat. 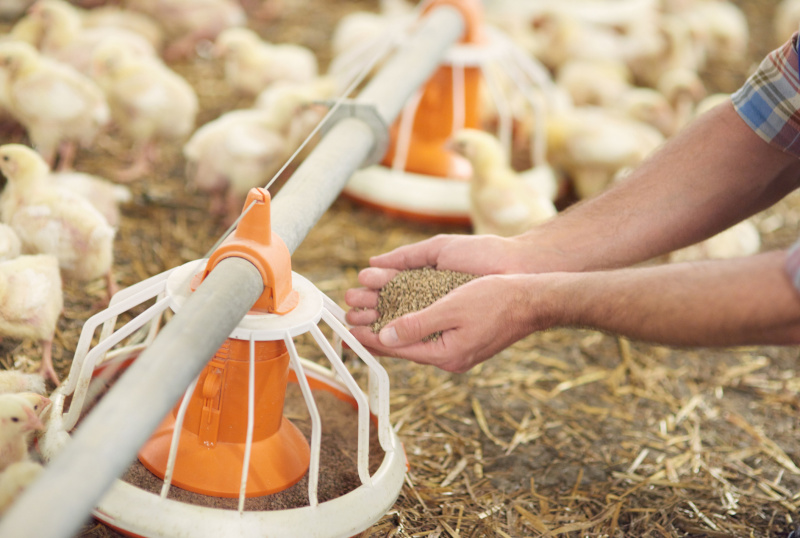 The current USDA Food Safety and Inspection Service performance standards allow for 7.5% of young chicken carcasses to test positive for salmonella, a decrease from 2006’s 20 percent. This number is projected to drop again, however, to coincide more closely with the performance standard of young turkey carcasses’ allowed level of 1.7% positive.

Most salmonella intervention methods occur at the processing facility, where salmonella testing takes place. By implementing preventative measures farther back in the value chain, such as on the farm, the overall risk of salmonella spreading across facilities can be mitigated.

The role of formic acid

One of the main routes of salmonella transmission on the farm is through feed. In addition to the risk of salmonella being present in the feed when it arrives, farm conditions and handling practices can encourage bacterial growth.

Heat-treatment of poultry feed is the most common feed hygiene practice, although this method is most effective at preventing outbreaks at the feed mill, and not on the farm itself.

Introducing a formic acid to the feed mix is a more prominent prevention method, enabling reduced salmonella rates along the entire production line. Its antimicrobial properties create an environment more hostile to pathogens such as salmonella, while also preventing yeast and mold growth.

Through more effective acidification, you can get enhancement of nutrient digestibility, as well as inhibition of bacteria such as salmonella

Amasil® NA is one such formic acid, developed by BASF to support vital animal performance through optimal feed hygiene.

"Through more effective acidification, you can get enhancement of nutrient digestibility, as well as inhibition of bacteria such as salmonella," explains Joshua Jendza, Global Technical Product Manager for Organic Acids at BASF.

A recent field trial measured the performance of poultry processed in two complexes that used the same feed source. Approximately 100 growers fed into these complexes, and 6 of these were large growers with barns in both control and treated groups.

Amasil® NA was added as a component of the feed mixture given to the treated test populations, amounting to 0.4% of the formulation, or 8.8 lb/ton.

Within the subset of 6 growers with barns in both treatment and control groups, introducing Amasil® NA to the feed reduced the number of birds who tested positive for salmonella by about two-thirds, with the number of positive salmonella results dropping from 34% for the control groups to only 11% for the groups fed with feed containing Amasil® NA. 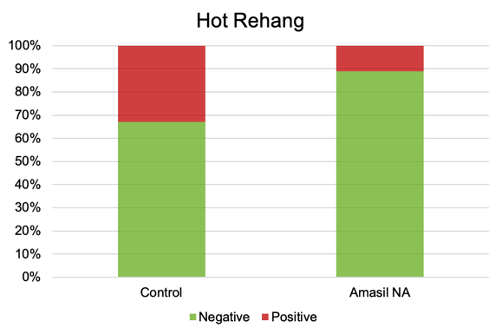 Amasil® NA was also effective at reducing the mean Enterobacteriaceae counts at the hot re-hang by roughly half a log10 cfu/g.

The second part of the trial excluded birds from the 6 large growers and focused on the remaining 14 million birds. It looked at the effects Amasil® NA had on the bird’s live weight, feed-conversion ratio (FCR), survival and economics.

Although survival rate and live weights were about the same for both treated and control groups, the Amasil® NA groups had a notably lower FCR, dropping from 1.67 for the control group to 1.65 for Amasil® (2-point FCR). This means that the birds only required 1.65 pounds of feed to gain one pound of body weight.

For larger integrators, this can lead to millions of dollars in saved feed costs.

"Aside from its ability to help influence salmonella levels, Amasil® NA has a positive effect on how the animals digest and metabolize feed," explains Jendza. "This can lead to improvements in feed efficiency, and performance in lower-producing animals."

Animal production is an optimization challenge, with the goal of maximizing genetic potential of the animals and ROI, while minimizing costs and the risk of bacterial contamination and potential recalls.

The average cost of a recall for a food company is $10 million in direct costs alone, before taking into account litigation costs, sales losses and devastating brand damage that can take years to recover from.

It's imperative for food companies to minimize Enterobacteriaceae, especially salmonella, throughout the production process. All stakeholders, including nutritionists, feed safety specialists and live production managers, need to incorporate a safety-first mindset in the fight against pathogens such as salmonella and E. coli.

Acidifying animal feed with a formic acid product such as Amasil® NA promotes cleaner feed and greater bacterial control, which is especially important in the poultry industry. Creating safer feed leads to healthier animals, and as a result, safer food. 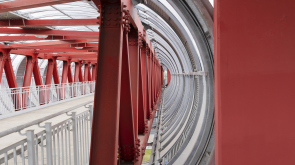 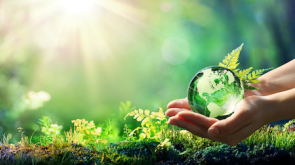 Why acidify poultry feed? Learn more about feed acidification’s role in poultry production and how it delivers value to producers through the inhibition of microbes and improved nutrient availability. This short video takes an in-depth look at Amasil’s performance in field trials and its effectiveness in pH manipulation when added to feed mixtures. 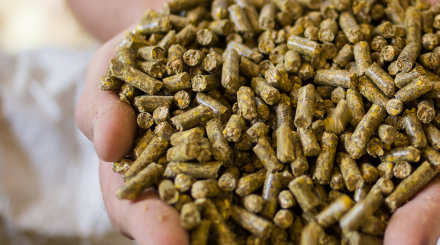