Yet again, the nation's roads received a grade of D from the ASCE

If the United States is a unified body, then its roadways are the arteries that keep its people and products moving.

But, according to the American Society of Civil Engineers’ (ASCE) 2017 Infrastructure Report Card, these arteries are often damaged, clogged and in poor health.

The ASCE gave American roads a “D,” the same grade the nation’s roads received in 2013, the last time the ASCE released its report.

“America’s roads are often crowded, frequently in poor condition, chronically underfunded, and are becoming more dangerous,” the ASCE writes in its report.

The report bases its score on a range of factors, including road capacity, condition, funding, safety, and innovation. The scoring system emphasizes foresight, reserving higher grades for modern infrastructure that shows resilience against deterioration and severe weather conditions.

Among the major findings cited in the report was a $836 billion backlog of federal funding for bridges and highway systems. The funds are needed to repair bridges, expand systems, and enhance safety and operations throughout the country. The report claims these improvements could provide returns that vastly outweigh the initial investment. The ASCE further reports that funding could mean savings on vehicle repairs and fuel consumption for drivers, as well as improved safety, better traffic flow, lower maintenance costs, and reduced fuel emissions. 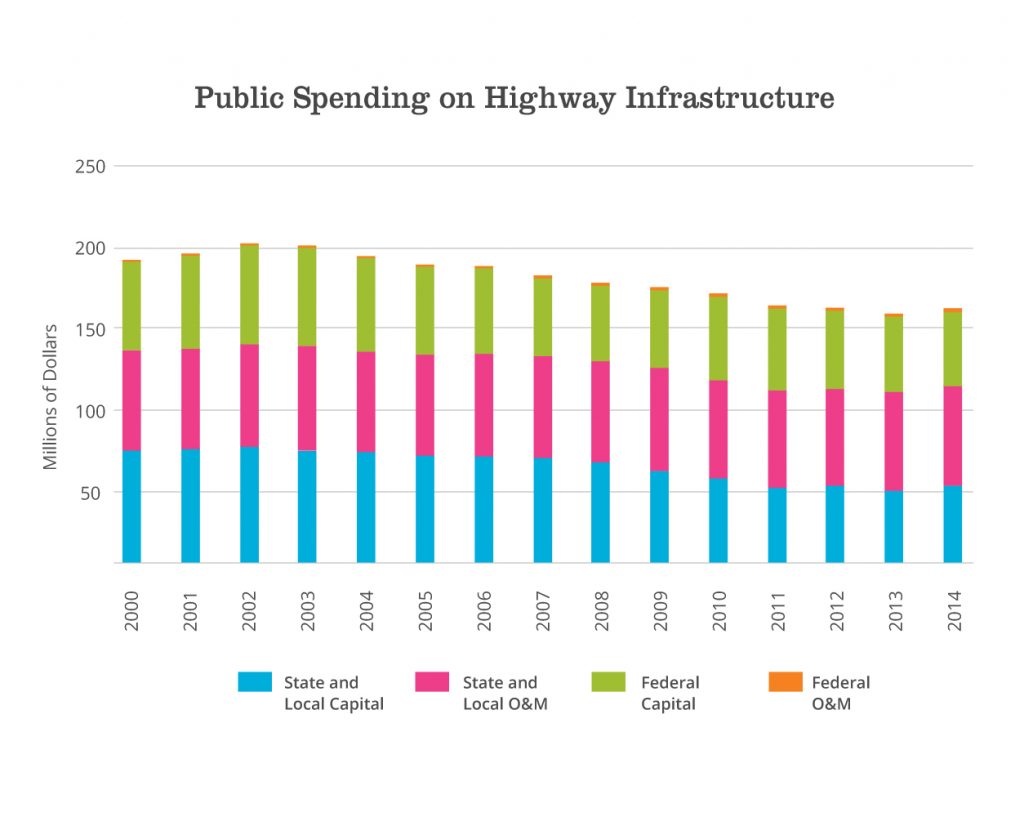 The ASCE report card for roads was clear on the cost of poor road maintenance and design. It found that in 2014, US drivers lost $112 billion in extra vehicle repair expenses from driving on damaged roads. The average driver also spent about 42 hours per year stuck in traffic jams that year, as well as 3.1 billion gallons of fuel, costing them $160 billion.

Pavement preservation and other innovative technologies

The grades weren’t all bad, however. When it came to “Innovation and Resilience” for roads, the ASCE commended the use of cutting-edge technologies, giving this category a higher score. The report praised federal programs that encouraged 3D engineered models for improved construction planning, materials to help build more sustainable roads, and the development of new methods to preserve pavement. 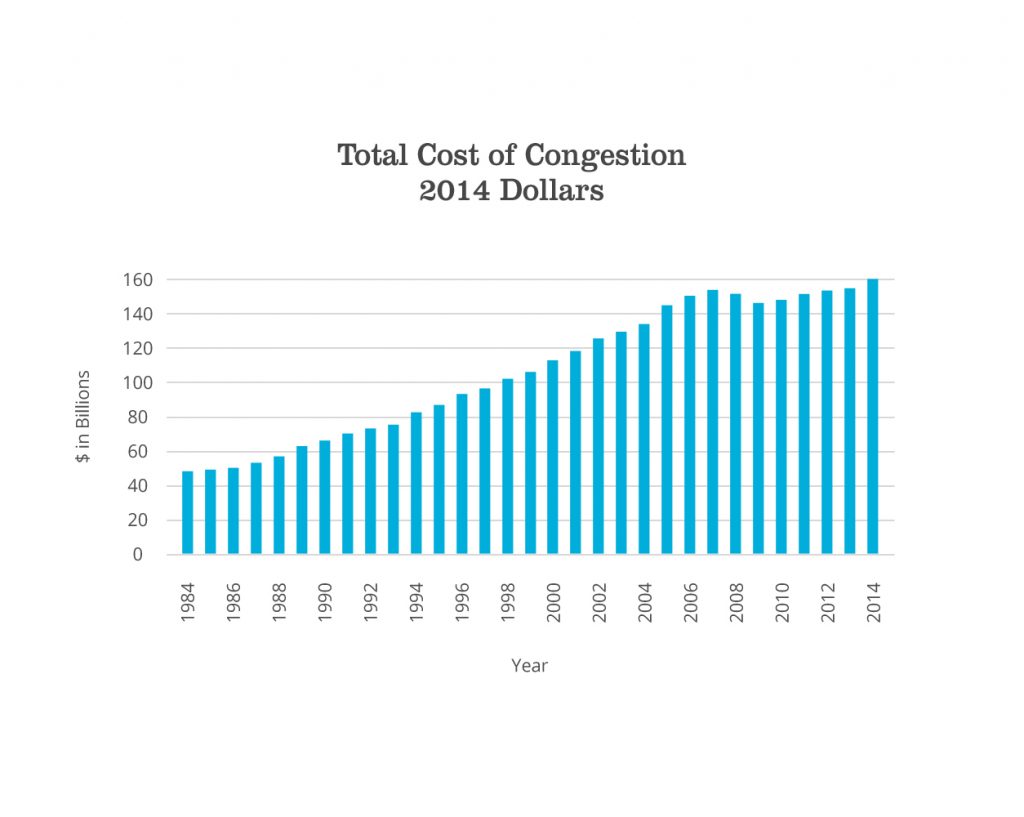 According to James Andrews, Market Segment Manager, Infrastructure at BASF, pavement preservation has become a hot topic in the push to prioritize infrastructure investment, not only in the ASCE report card. For the past decade, various stakeholders in the industry have made efforts to educate governments about the benefits—and the proper applications—of solutions like pavement preservation.

“It's very important to be proactive,” says Andrews. He emphasizes that treatments like micro surfacing must be applied with the proper timing, “when the road is still in good condition, with only minor distress.” (For a more in-depth look into pavement preservation, click here.)

The ASCE report concludes with a list of recommendations to help government agencies improve their grades in the future. It urges governments to address crucial funding issues, make road maintenance a priority, and leverage technologies that can help lift the burden from congested road networks.

“With more traffic on the roads, it is no surprise that America’s congestion problem is getting worse,” the report reads, “but adding additional lanes or new roads to the highway system will not solve congestion on its own.”