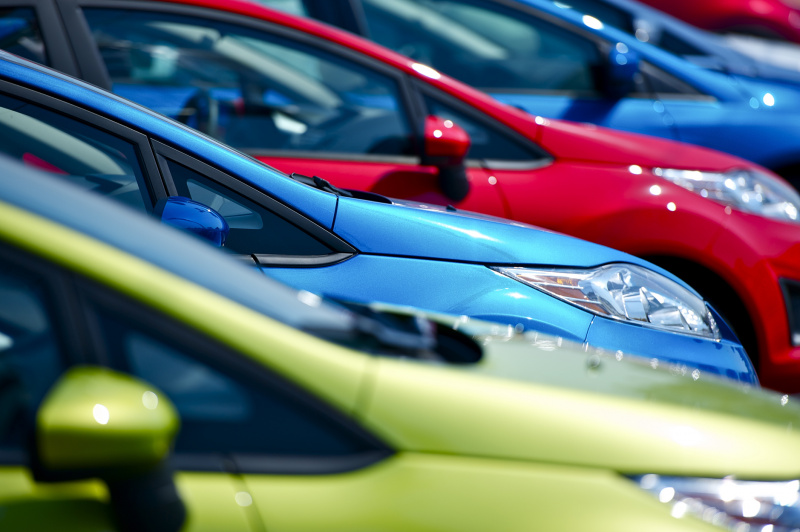 To meet these needs, coatings solutions often require a blend of several different resins and various additives with properties that formulators must optimize to produce the desired results. While one property may be improved with the addition of a new ingredient, it’s often at the expense of another quality in the coating system. For example, linear polyester resins can be used to provide better scratch resistance, but their traditional structure results in reduced hardness and chemical resistance — equally valuable properties in topcoat and clearcoat applications. A new hyperbranched polyester product from BASF, BASONOL HPE 1170 B, helps formulators achieve performance improvement in all three of these properties.

BASONOL HPE 1170 B is designed for use as a co-binder (5-30 percent on total polyol solid) for clearcoat and topcoat applications. When combining it with a high-solid acrylic polyol at 25 percent, formulators can expect the following performance improvements:

In polyester-melamine or acrylic-melamine baking enamels, the resin can also enable enhanced curing characteristics and cost savings opportunities. Replacing 20 percent of the polyol in such a coating system enables improved film properties for a higher-performance coating or a reduction in curing time or temperature for reduced energy consumption. 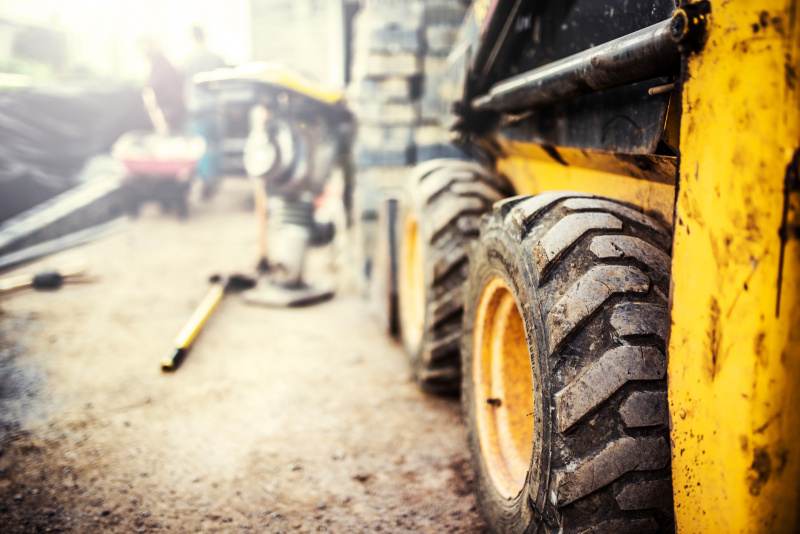 Key applications for this resin include automotive refinish clearcoat, plastics topcoat / basecoat, OEM clearcoat and interior basecoat, as well as agriculture and construction equipment topcoat applications, among others.