Waterborne UV coatings have come a long way. Is now the time to start upgrading your operations?

Though they started out on two separate paths, it turns out water-based coatings and ultraviolet curing technology go together like peanut butter and jelly—or in this case, science and sales. Since their introduction over 10 years ago, waterborne UV coatings have been quietly revolutionizing the wood and flooring industry.

Many companies have upgraded their operations to support waterborne UV coating production and meet increasing customer demand. While the terms "water-based" and "UV-curable coatings" might evoke their own respective lists of pros and cons, waterborne UV coatings seem to deliver the best of both worlds. They combine the eco-friendly properties of water-based formulas with the fast curing times offered by UV systems.

Many companies have caught on to the trend, vying to stay competitive as the market continues to evolve, while others are more resistant to the change. James Monroe, Market Segment Manager, Furniture and Floor Coatings at BASF, believes this hesitation has something to do with a preconceived notion of waterborne formulations. 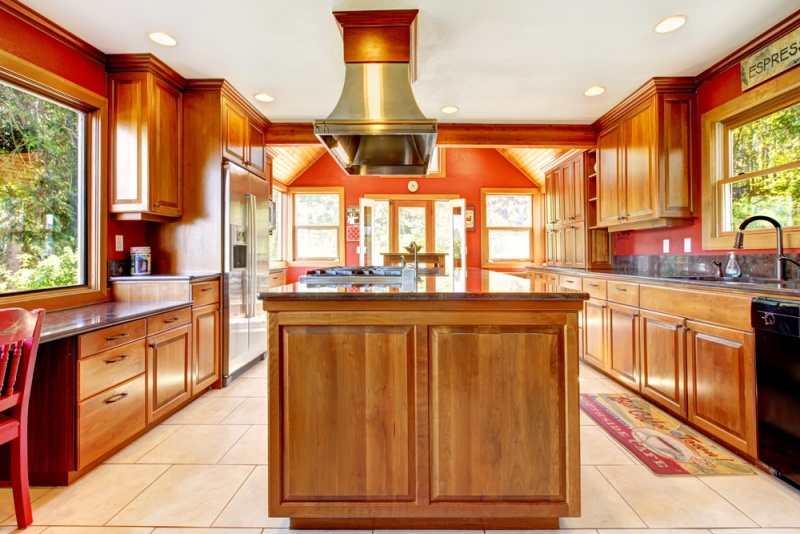 Coatings for resistance and durability

BASF's portfolio of raw materials for the interior furniture and wood industry is extensive.

Details on available applications are here.

"Waterborne UV [coatings] have had a bad rap starting with their introduction," says Monroe, adding that people in the industry are used to a certain level of performance, appearance, and pricing. The doubt facing waterborne UV coatings may have something to do with a good, old-fashioned fear of change.

Waterborne UV may have earned another part of its shaky reputation from non-UV water-based formulas, which were not able to deliver consistent quality and performance when they were introduced over 20 years ago. Despite their false start, water-based formulations have undergone drastic improvements since their first appearance. Many of them have come to match the durability and appearance of traditional finishes.

Another source of hesitation could stem from the hefty capital investment, as well as the time and knowledge needed to equip a facility for waterborne UV curing. "You need to have some knowledge of the coatings and materials," says Monroe. While normal waterborne systems may not require much technical expertise, he explains, a switch to UV coatings involves a look at plant safety, assessments of the facilities, and more. Operations will need to shell out time and money for new equipment, employee training, and assessments to ensure facilities are conditioned for air movement, humidity, and other environmental factors. None of that can be done in a day, nor is it inexpensive.

Yet in spite of the shaky start and the challenges of making the switch, Monroe believes the wood and flooring industry has mostly embraced the change to waterborne UV. "Industry market reports support that [waterborne UV coatings] ... make up the largest growth area from a coating standpoint," he says. Case studies have reported great benefits to companies making the switch, following a few months to a year of re-equipping facilities, training employees, and developing new formulations.

"In general the finishing process is a three day process, and when we switched to waterborne UV it was a three hour process."

Before one can see the big-picture utility of waterborne UV coatings within the wood and flooring industry, it helps to understand them on a smaller scale. At their core, waterborne UV curable resins consist of microscopic polymer particles dispersed in water. The molecular mixture polymerizes almost instantly following exposure to a UV light source. The result? Thanks to the marriage of water-based compounds with UV curing, one can expect a formulation with little to no VOC content and rapid curing times.

Those who invested in a switch to waterborne UV coatings can now take advantage of high performance, strong chemical resistance, and exceptional productivity. 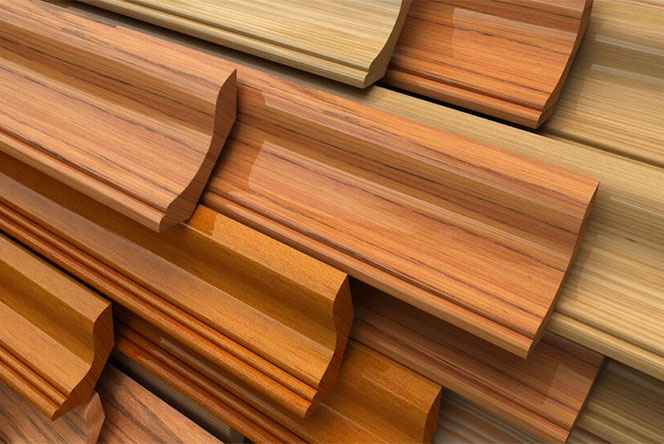 "The biggest benefit is manufacturing output and reduction in time," Monroe says, reflecting on his personal experience working at an architectural wood product manufacturer. "In general the finishing process was a three day process, and when we switched to waterborne UV it became a three hour process."

In Monroe's view, the superior speed offered by waterborne UV coatings outweigh many of the downsides, including the increased cost. He believes that when manufacturers are debating the changeover, they should "really place value on the increase in production."

The cost of procrastination

Anyone still hesitating to make a change should keep in mind that procrastination could cost more than the changeover itself. Following heightened public awareness of environmental and health issues, governments continue to place stricter regulations on manufacturers and the products they produce. A change to waterborne UV can head off any problems relating to toxicity and volatile organic compound (VOC) levels while allowing one to stay competitive in the face of unpredictable market dynamics. 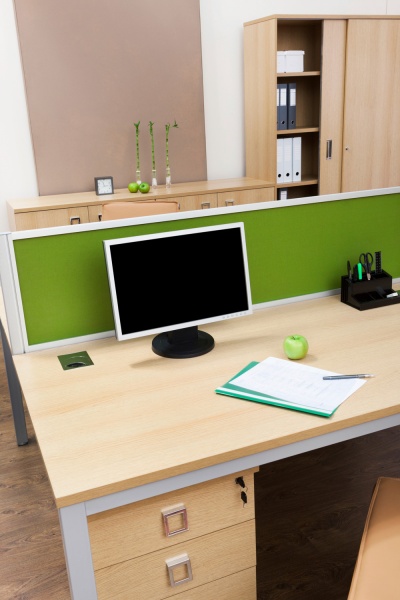 Monroe recommends making the changeover process as simple as possible, stressing that the words "UV curable" may seem less intimidating when the change is made one step at a time. "I would definitely recommend outside training for employees," he adds, noting that the input and oversight he received from an outside third party was valuable to his experience during the implementation process. He also points to equipment suppliers and coating manufacturers with their technology advances that can make the process much easier than it was 10 years ago.

Monroe believes waterborne UV coatings have been "revolutionary in terms of the manufacturing cycle." As their popularity continues to rise in the wood and flooring industry, companies that maintain a respect for speed and simplicity may enjoy a better experience while switching over to waterborne UV.

No matter what methods, business models, or mantras a company chooses to follow, it's clear that more manufacturers are embracing waterborne UV coatings. As the industry catches up to its innovations, other companies may want to take a closer look at bringing their operations up to date—or risk being left in the dust. 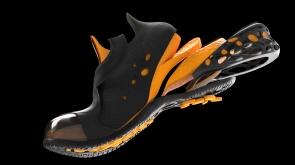 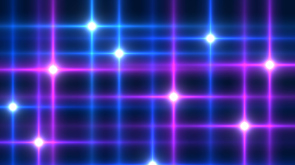 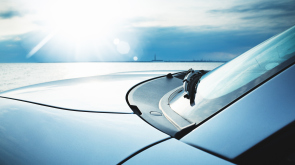 Boost your transportation and industrial formulations